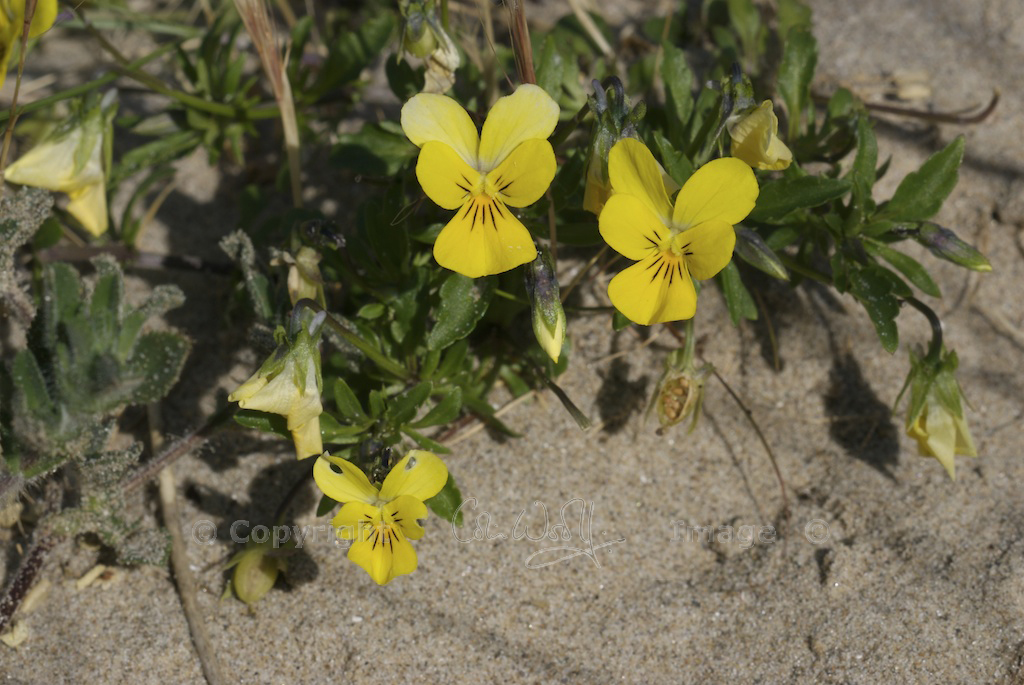 This beautiful little flower was photographed on the sand dunes of Aberffraw on Anglesey.   The wild pansy, Viola tricolor, has so many different names: ‘Heartsease’, ‘Love-in-idleness’, ‘Love-lies-bleeding’; and in Welsh ‘Blodeuyn Wyneb Mair’ (Mary’s face), ‘Llysiau’r Drindod’ (Plant of the Trinity), ‘Caru’n Ofer’ (Love in vain).

Viola tricolor is described by Collins’ Complete British Wild Flowers as ‘an annual of cultivated ground’, with flowers that are ‘yellow and violet’; it goes on to say that there is a yellow sub-species, Viola tricolor curtisii, which is a perennial.  I am not completely sure whether these examples from Aberffraw belong to the species or the sub-species.  I am inclined to believe they are ssp. curtisii, which is also known as the dune pansy;  however, they showed many colour variations including cream, pure yellow, and tri-coloured (violet, white and yellow).

The word ‘pansy’ comes from the French ‘pensée’, meaning ‘thought’.  In the late 18th century the brilliant economist and surgeon François Quesnay was appointed to the court of Louis XV in Versailles;  the king called Quesnay his ‘thinker’, and gave him a coat of arms decorated with three pansy flowers.

Wild pansies flower from April to October, and they are pollinated by insects such as bees. The plants have a creeping or rambling habit, with small lanceolate leaves;  the flowers are borne on long stalks usually rising a few inches above the ground.  They prefer sandy soils and they are described as being widespread throughout Britain, but we have encountered them only rarely;  they have also been introduced to North America.

Beloved by herbalists for centuries, wild pansies were important ingredients in cures for epilepsy and skin complaints, as well as respiratory problems and chest infections. The flowers were also useful for making dyes.

The wild pansy is mentioned in two of Shakespeare’s plays.  In Hamlet, Ophelia, who is mad with grief at the death of her father, rambles on about strewing herbs:  “And there is pansies, that’s for thoughts…” (Act IV, Scene 5.)

And in A Midsummer Night’s Dream, Oberon commands Puck to bring him “…a little western flower / Before milk-white, now purple with love’s wound / And maidens call it love-in-idleness.” (Act II, Scene 1.)   It is the effect of this natural aphrodisiac that causes the mayhem and entertainment of the entire play!  You could say that A Midsummer Night’s Dream is woven around the magical properties of heartsease.

From these wild species, among others, our cultivated garden pansies are descended;  I love these, too, but they don’t have quite the same fey beauty as their wild ancestors.

A similar species, the mountain pansy (Viola lutea) can be found in the grassy uplands of North Wales, northern England and Scotland.  This one is predominantly mauve, with a yellow centre. 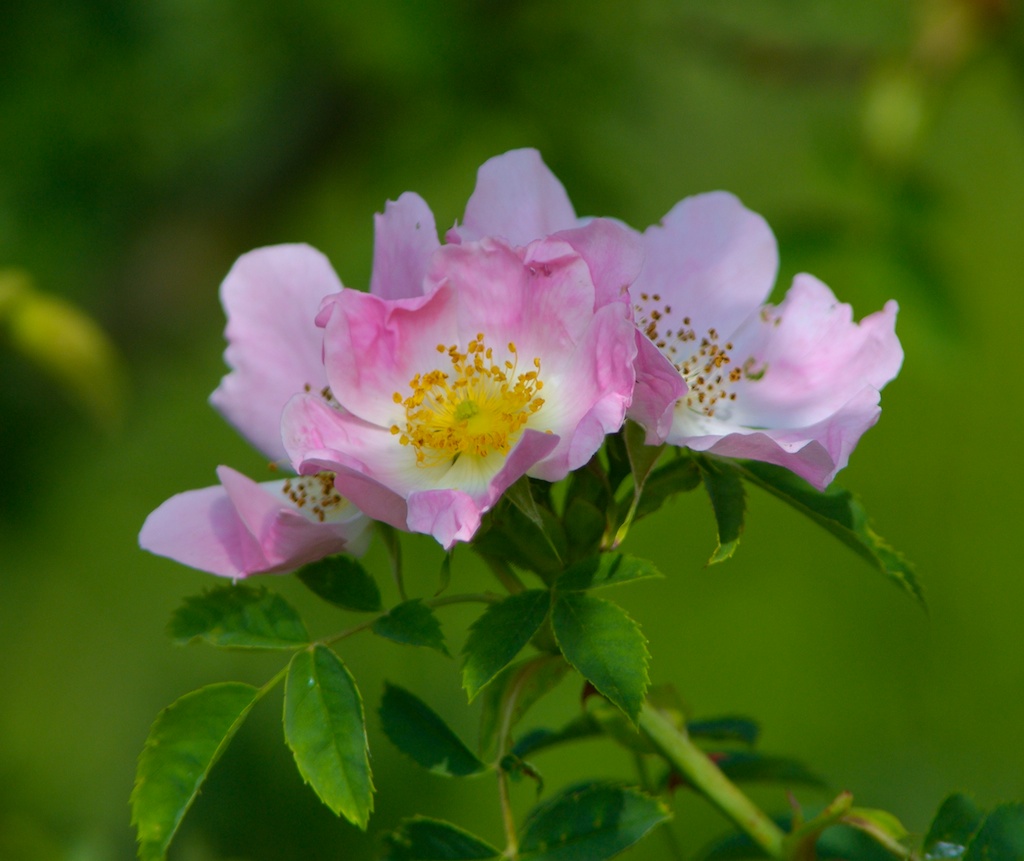 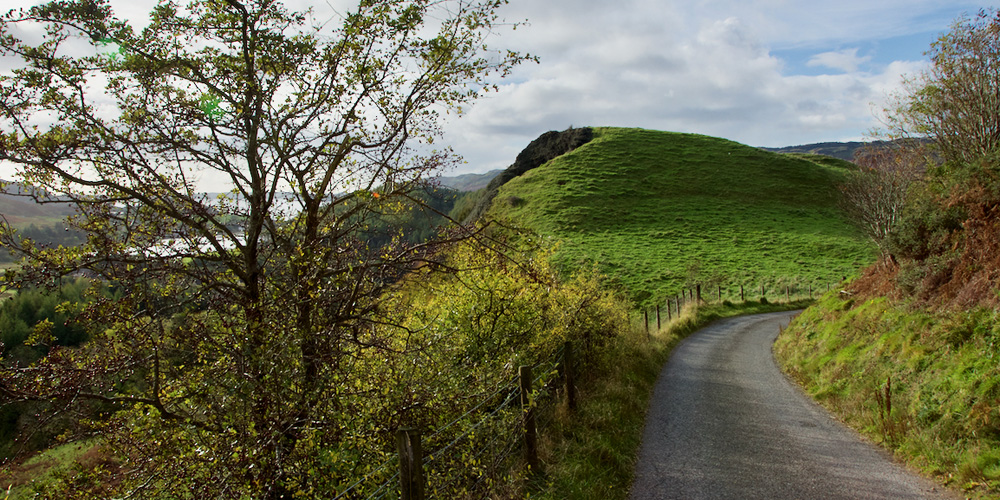 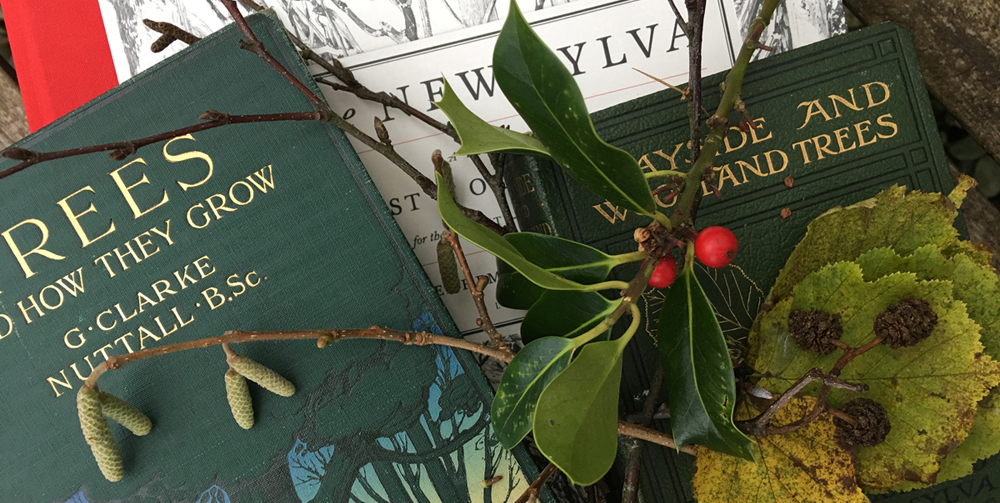 An exciting new project: a book about Britain’s trees