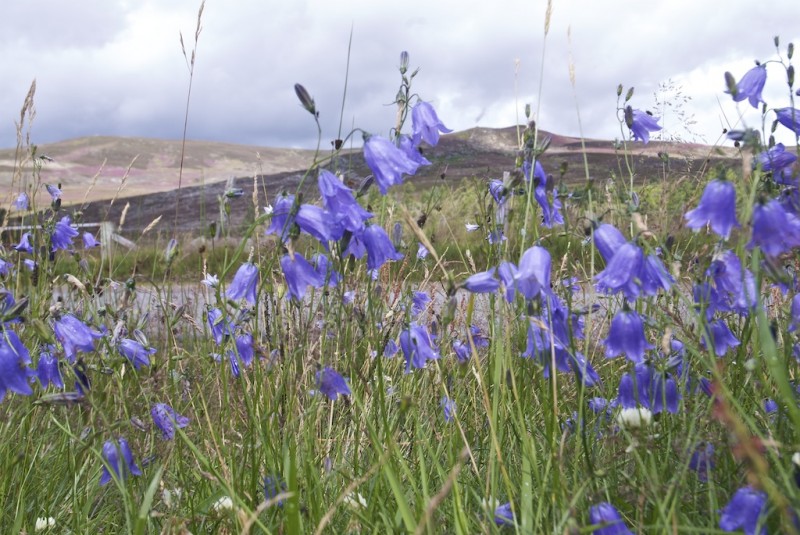 The harebell (Campanula rotundifolia) is common throughout the UK, but north of the border it’s known as ‘the bluebell of Scotland’.  Other folk names include ‘old man’s bell’, ‘cuckoo’s shoe’, or ‘witch bells’.

The bell-shaped, scentless flowers can vary from pink to white, but most commonly they’re a wonderful sky blue.  Their nodding heads appear on single stems or loose clusters from late spring through to September. 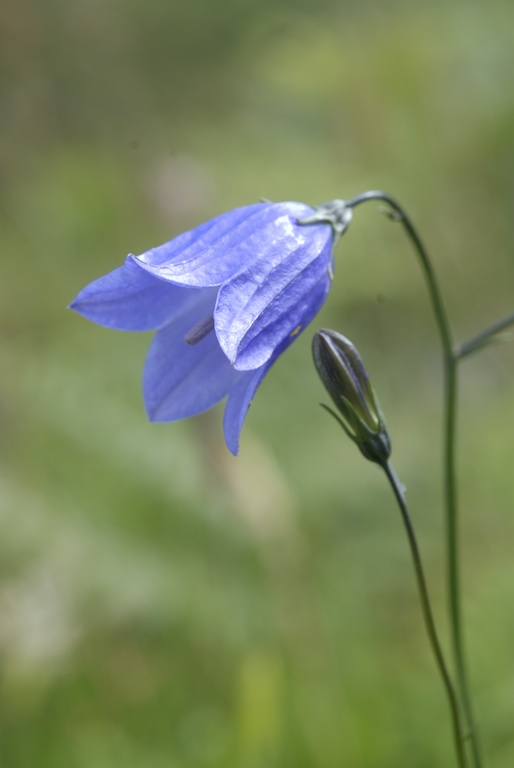 Despite its fragile appearance, the harebell is remarkably tough.  It thrives on grassy, windswept hillsides, in dry stone walls and on cliffs.  We’ve found harebells in a variety of habitats, from mountains and moorland right down to the carpet of machair that fringes many western beaches.

These harebells (top) were seen in the Grampians, while the single flower was photographed near Ellenabeich on Seil Island.

Wildlife of the Caledonian forest 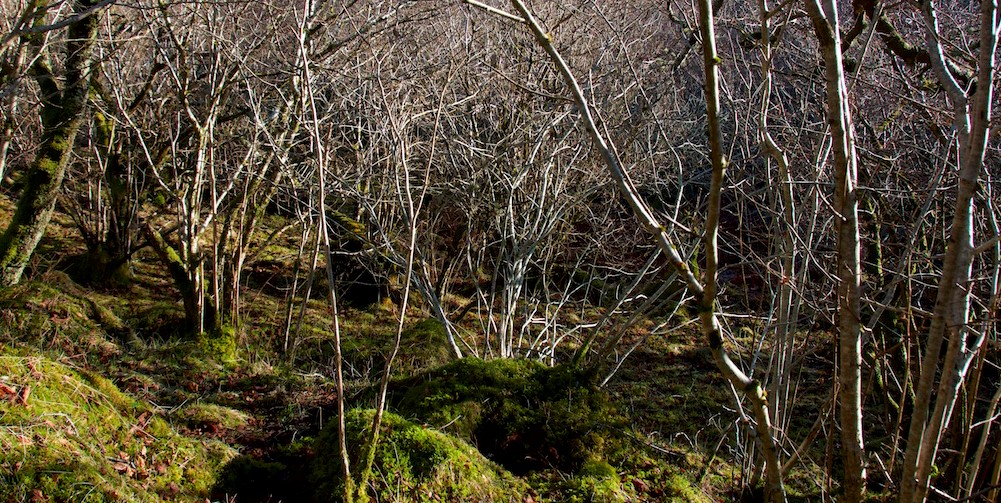 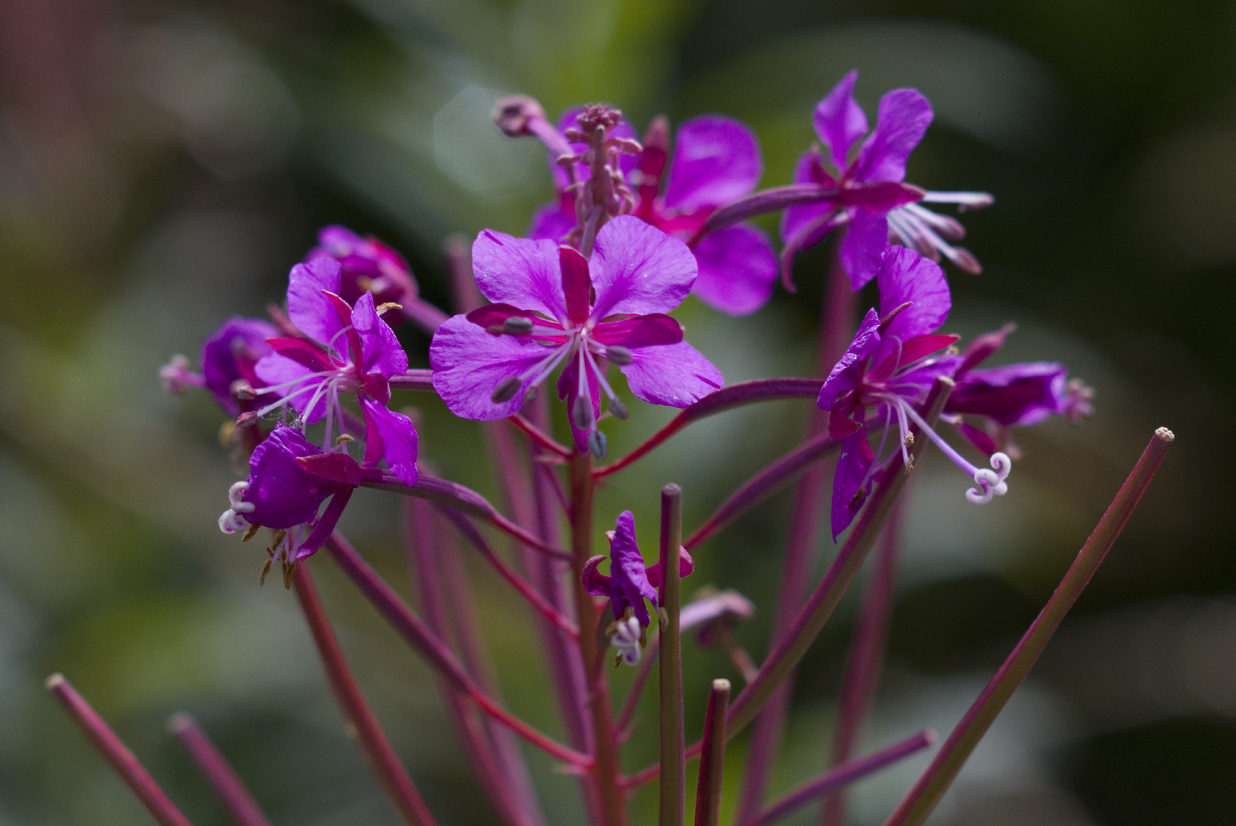