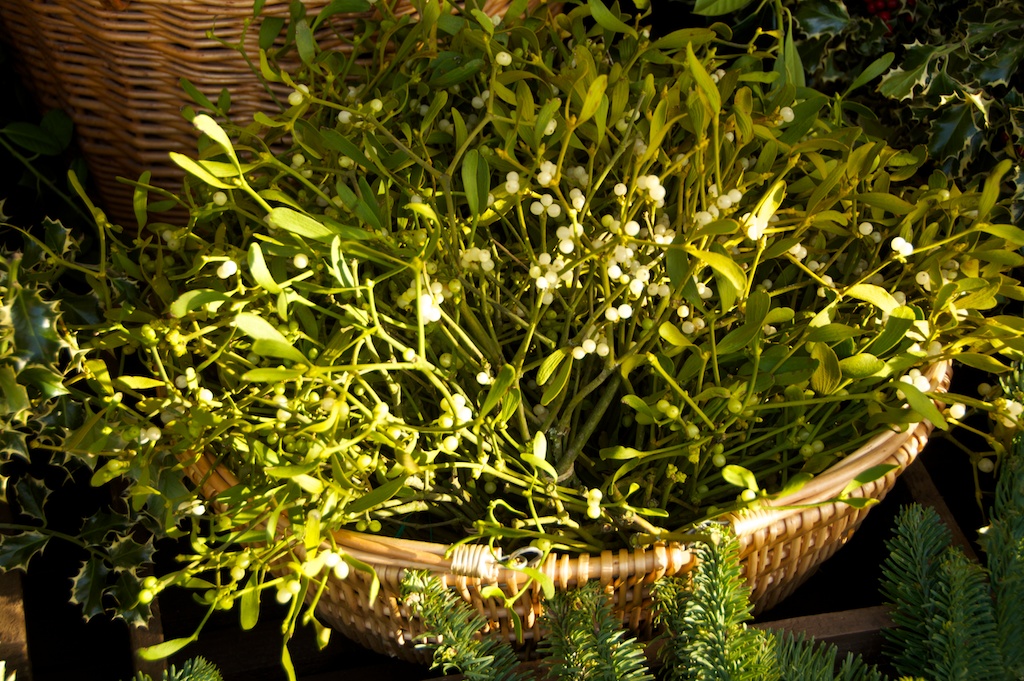 Will you be decorating your house with sprigs of mistletoe this year?   Together with holly, it’s one of the oldest and best-loved traditions of Christmas, although I’m pretty sure that fewer people these days will kiss under the mistletoe than, say, 50 or 100 years ago.   And that’s a shame!

Where did this connection with mistletoe originate?

To find out, we have to go back to the time of the Druids, those white-robed sages of Celtic lore.   The Druids never liked to write anything down, so we must rely on the observations of the 1st century philosopher Pliny the Elder.  Pliny seems to have been the Roman equivalent of David Attenborough, and in his ‘Natural History‘ this is what he has to say about the Druids and mistletoe:

“The Druids… hold nothing more sacred than mistletoe and the tree on which it grows, provided it is a hard-oak.  They also choose groves of hard-oak for its own qualities, nor do they perform any sacred rites without leaves from these trees, so that from this practice they are called Druids after the Greek word for oak…”

The Romans had had first-hand experience of the Druids, whom they hated and feared in equal measure.  The island of Anglesey was one of their last bastions, but in AD 60 two legions of the Roman army under Suetonius Paulinus finally succeeded in driving them out, laying waste to their ‘sacred groves’.

What happened in these sacred groves?   It might have had something to do with mistletoe.  Pliny explains…

“Mistletoe… is rarely found on hard-oaks, but when it is discovered, it is collected with great respect on the sixth day of the moon.  Then, greeting the moon with the phrase that in their own language means ‘healing all things’, the Druids with due religious observance prepare a sacrifice and banquet beneath a tree, and bring two white bulls whose horns are bound for the first time.  A priest in a white robe climbs the tree and with a golden sickle cuts the mistletoe, which is caught in a white cloak.  Then they sacrifice the victims praying that God may make his gift propitious for those to whom he has given it.  They think that mistletoe given in a drink renders any barren animal fertile and is an antidote for all poisons.”

Having painted such a vivid scene in white, green and blood-red, Pliny adds rather sniffily:  “So great is the power of superstition among most peoples in regard to relatively unimportant matters.”

At least he gives us a clue to the kissing tradition:  mistletoe was believed to promote fertility and offer protection against illness.  I pondered the significance of two white bulls and wondered if it might have something to do with the berries themselves and the arrangement of the leaves, because they grow in pairs.   As for the golden sickle… the six-day-old moon would have been a crescent.   Was this story merely symbolic, purely to scare the Romans?   If so, it seems to have worked!

In Norse mythology, the god Baldr the Beautiful was slain by an arrow made from mistletoe.   He had been suffering from nightmares – premonitions of his death – so his mother, Frigg, decreed that no weapon fashioned from rock or anything living upon the earth should be allowed to harm him.   As with many folk tales, there was a fatal loophole, in that mistletoe does not, in fact, grow directly on the earth;  and the jealous god Loki contrived that Baldr should be slain by a dart made from its wood.   There was an outpouring of grief at his death, and his funeral was attended by beings from all of the Nine Worlds.  Instead of being consumed by rage, Baldr’s mother decided that mistletoe should become a symbol of peace and love.

For the Norsemen, Baldr’s death marked the lowest point of the seasonal cycle, when winter and night were synonymous with death and decay.   There is surely a link here with mistletoe being brought into houses around the winter solstice.

Similarly, in Anglo-Saxon folklore, mistletoe was linked with Freya, the goddess of love (some historians believe she and her Norse counterpart were one and the same).   Enemies who chanced to meet under a tree with mistletoe growing on it were under an obligation to cast their differences aside – although, in practice, you can’t help wondering how often this might have happened.   If a girl found herself ‘by chance’ underneath a sprig of mistletoe, a man was duty bound to kiss her.   I feel that the Druids might have regarded this behaviour as slightly frivolous.

Mistletoe still has echoes in our deepest folk memory, because traditionally it is not used to decorate churches at Christmas – too many pagan connotations, perhaps.

And the natural history…

Mistletoe is an evergreen plant, and the species which grows in Britain, Viscum album, is found across northern Europe and eastwards into parts of Asia.  It is often described as parasitic, but strictly speaking it is a hemi-parasite, because it is capable of photosynthesis through its own leaves, while depending on its host plant for water and some nutrients.  Nor does mistletoe kill the tree that it grows on, although when it penetrates the bark it causes a disfigurement as the tree is forced to grow new cells around it.  In winter, a tree that is infested with mistletoe makes a strange sight, with crazy nest-like clusters all over its branches.

For reasons that are still not fully understood, apple trees seem to be the preferred hosts of mistletoe, along with hawthorn and poplar.   Uncommon in Scotland, it occurs throughout England and parts of Wales, but its heartland is spread over Gloucestershire, Herefordshire, Worcestershire and Somerset.   These are the ‘orchard counties’, where fruit trees are traditionally grown, although factors such as soil and climate are now thought to play an important part.

How does mistletoe spread?   Once again, scientists are still debating this point.  You might imagine that mistle thrushes have a starring role, but although they do eat the berries, they swallow them whole and then excrete them, which is no use at all to mistletoe as it cannot grow on the ground.  For this reason, smaller birds such as blackcaps are much more helpful, because they wipe the seeds off onto a branch before eating the pulp of the fruit.

There are several insects which depend on mistletoe for their survival, including the mistletoe marble moth (Celypha woodiana) whose larvae burrow into mistletoe leaves over the winter and then feed on them in the spring.

Mistletoe as a herbal remedy

In 1984, the preserved ‘bog body’ of an Iron Age man was found in a peat bog at Lindow Moss in Cheshire.   On examination, it was discovered that he had ingested some mistletoe pollen before he died;   this inevitably led to speculation about death potions and rituals, but it may just indicate that he was taking some kind of herbal medicine that contained mistletoe.

In the 1700s, mistletoe was believed to alleviate the symptoms of epilepsy, and today it is sometimes offered as a herbal extract (or a tea) to help ease high blood pressure or problems with blood circulation.    Like many plants that are used in this way, the berries do contain toxins, so special care should be taken to prevent children and pets from eating them.

For the last 160 years or so, Tenbury in Worcestershire has hosted annual sales of holly and mistletoe.  Festive branches are gathered from the surrounding countryside and brought into the town, to be auctioned during late November and early December. 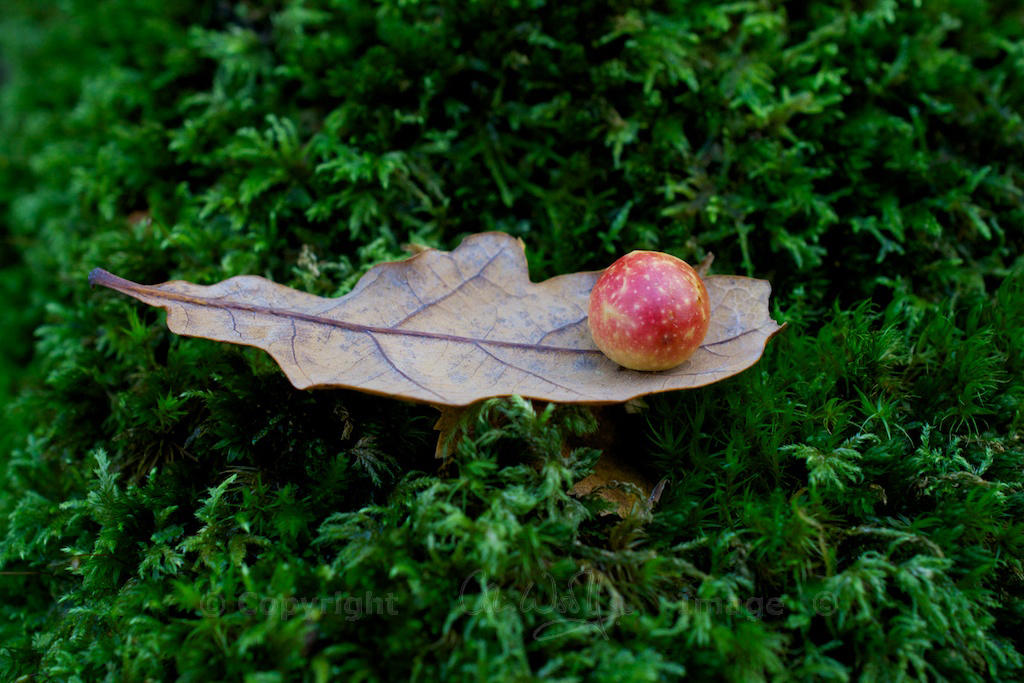 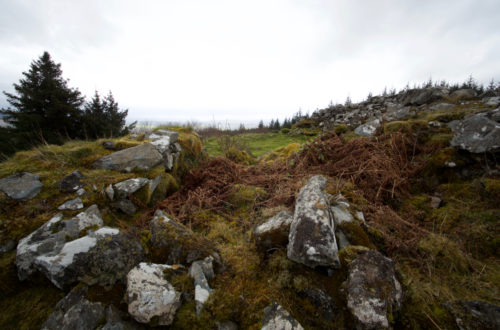