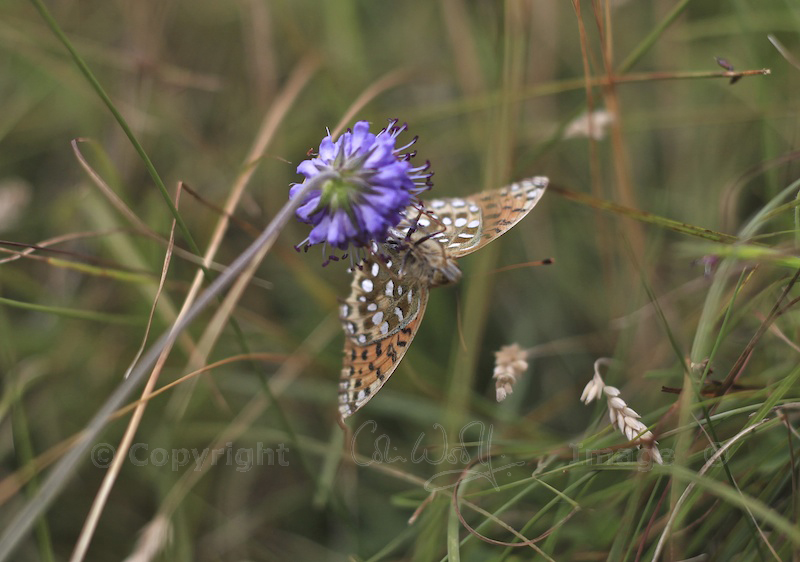 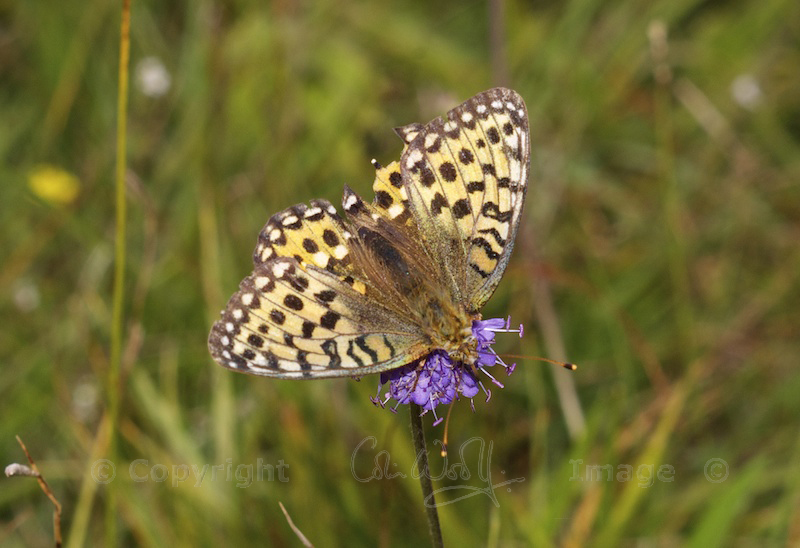 When we visited the island of Lismore in August, we found this lovely butterfly dancing around the wild flowers on the shore.

The website British Butterflies describes the Dark Green Fritillary as one of the UK’s most widespread fritillaries, but adds that it is “rarely encountered except in suitable areas”.  In other words, they’re elusive and fussy!

We have always found fritillaries quite difficult to identify, but this particular species (Argynnis aglaja) has a distinctive greenish wash on the underside of its wings, with pearly white spots.  The effect is unusual and very beautiful.  There is a recognised sub-species of the Dark Green Fritillary in Scotland, the full Latin name of which is Argynnis aglaja f. scotica, but I am not sure if the individual that we photographed is an example of this.

As British butterflies go, the Dark Green Fritillary is comparatively large, with a wingspan of over two and a half inches.  Adults appear around the middle of June, and they are on the wing until late August, haunting the open habitats of coastal grassland and dunes.  The caterpillars feed on Common Dog Violet, Hairy Violet and Marsh Violet, while the adults prefer thistles and knapweeds.

Although both sexes are very similar, I have a feeling that the one we saw was a female, as their markings are slightly darker and more distinct. She was coming to the end of her season, with a few ‘bites’ taken out of her hind wings through wear and tear;  but she was still determined to make the most of the days that were left to her, and flitted constantly around the scabious flowers as if she could never find quite the right flavour.

The Dark Green Fritillary is not considered to be under threat, and has been given ‘Medium’ conservation priority within the UK.  However, it was still a first for us! 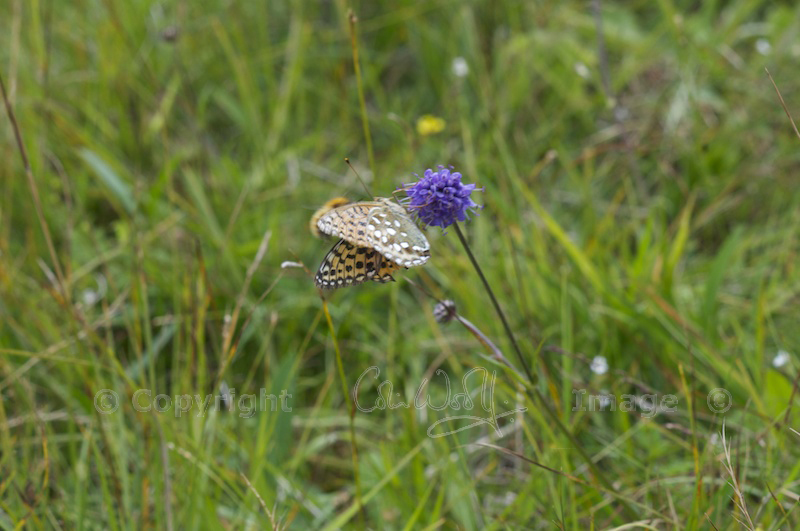 Lismore is a small island in the Inner Hebrides, situated to the north of Oban Bay where Loch Linnhe joins the Sound of Mull.  It has some lovely pebbly beaches, and a wealth of wild flowers in summer. 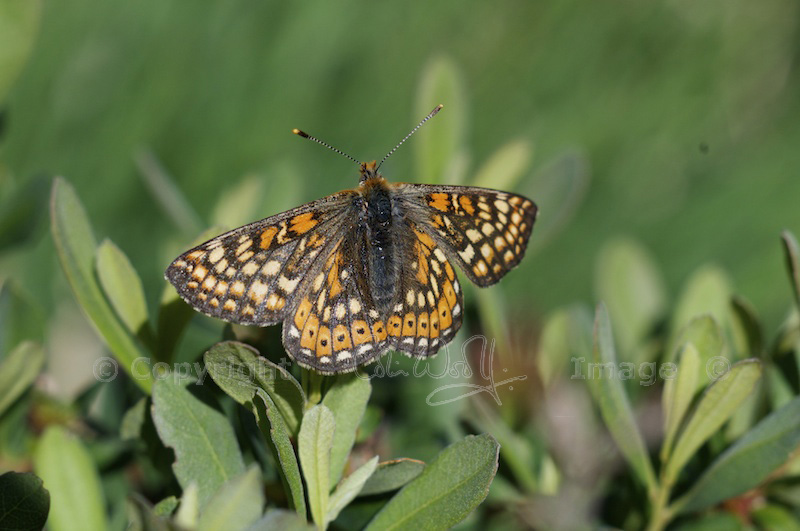 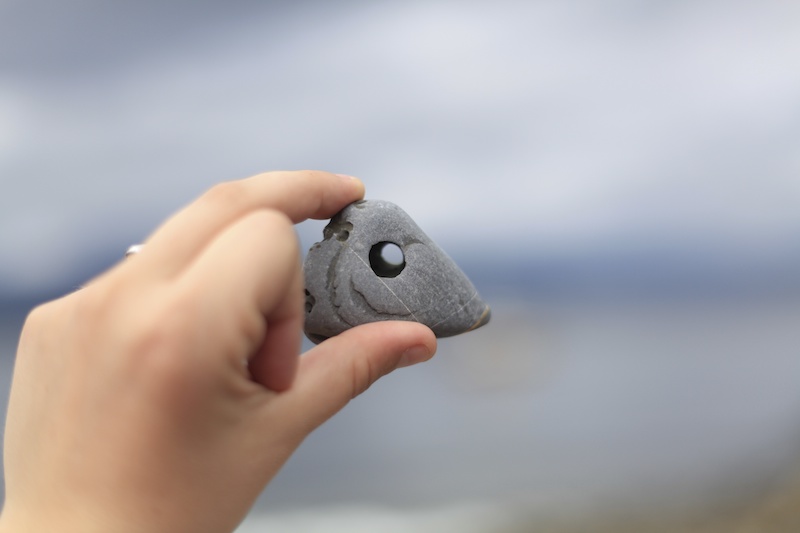 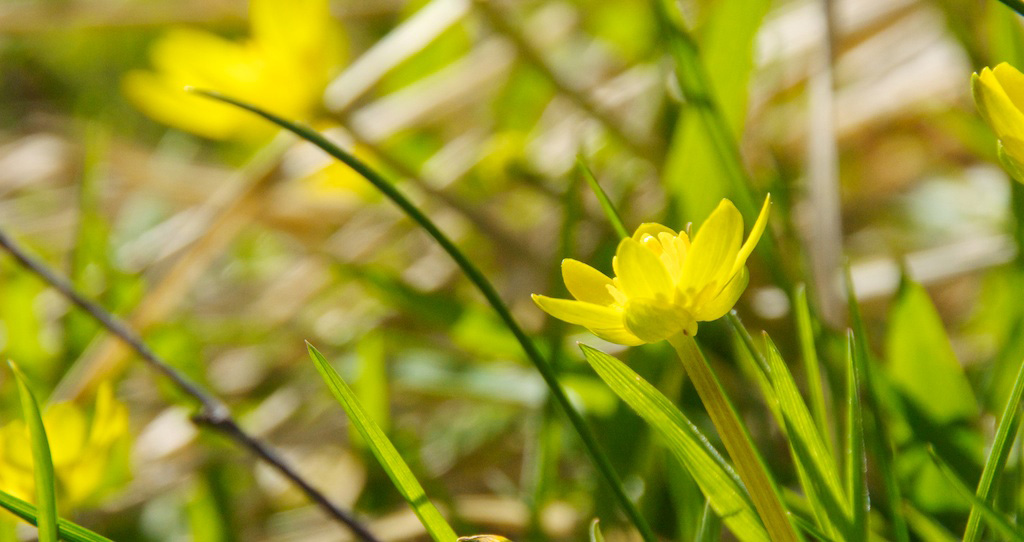